What are "tech colleges"?  Tech colleges and IT colleges are higher educational institutions that specialize and have special recognition in tech and IT.  They offer degree programs and short courses.

IT courses have often been one of the top in-demand courses in the Philippines.

Bachelor of Science in Information Technology or more commonly known as BSIT has been one of the most sought-after courses in recent years, and rightfully so. Tech and IT graduates possess the right set of skills that can help them keep up with today’s most in-demand careers. If a career in this field is a dream of yours then don’t go anywhere because we are giving you a list of the top information technology colleges in the Philippines this 2022.

But before we get into that, here’s a quick reminder of what BSIT is.

What is Bachelor of Science in Information and Technology?

This is a four-year degree program that helps students be familiarized with valuable skills for creating, developing, and launching software programs. Graduates of this course are expected to know how to solve a company’s technological needs.

After giving you a quick refresher on what BSIS is, let’s get on with the list of the top tech and IT colleges in the Philippines this 2022.

1. University of the Philippines - Diliman (UP) 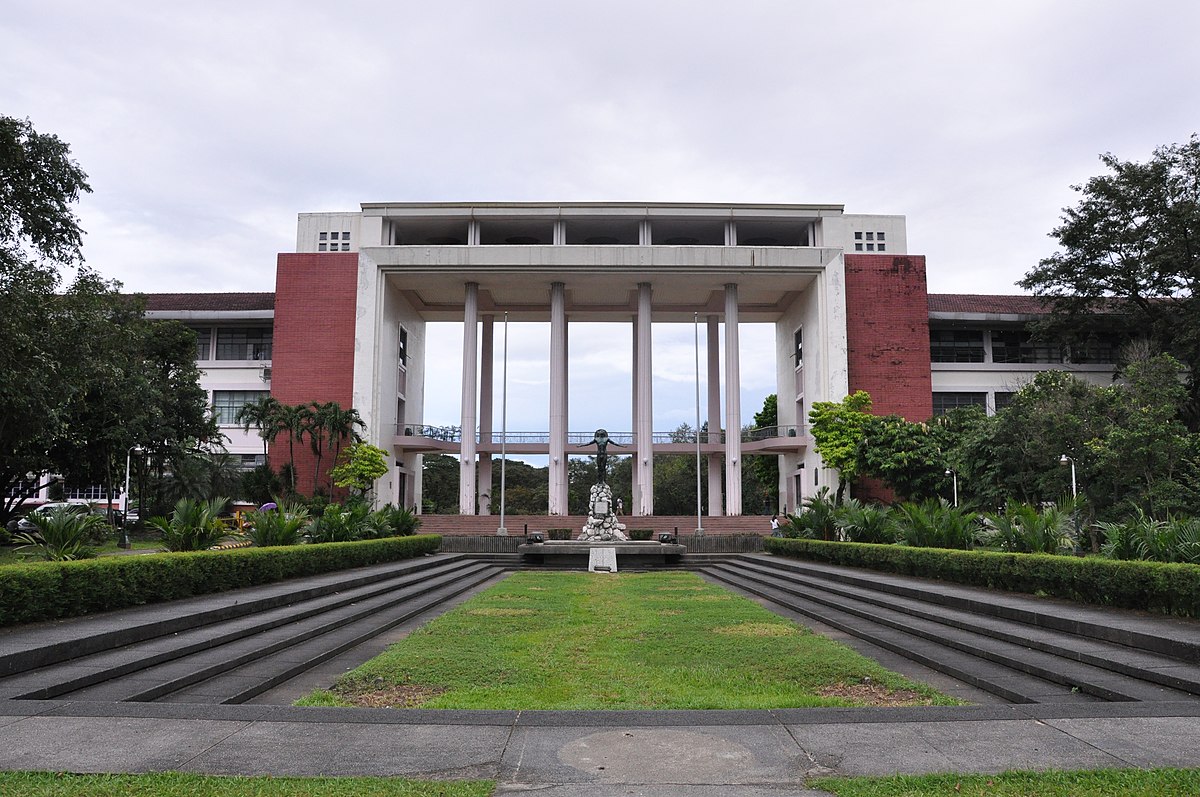 Beating out all the other college schools in the country is no less than the University of the Philippines. What makes this university such a great school for IT courses? Well, for starters, it was the highest Filipino school included in the 2020 Quaquarelli Symbols University Ranking. And yes, you guessed it right, it entered the list for its courses that relate to computer science and information systems. 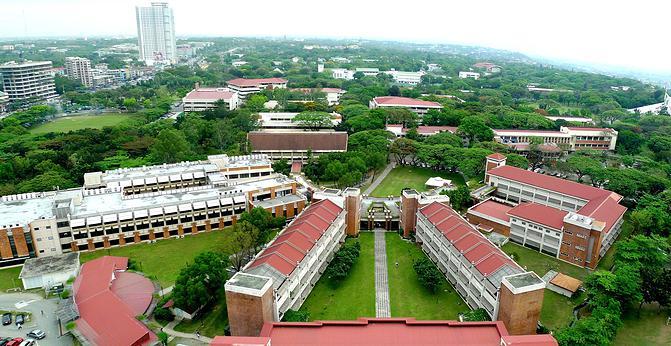 Coming as a second placer is ADMU. This Filipino university is well-known for its BS and MS Computer Science programs. Ateneo’s Computer Science Program has been awarded with a Level 4 status accreditation by the Philippine Accrediting Association of Schools, Colleges, and Universities or more commonly known as PAASCU.

On top of that, Ateneo’s AMBER Lab also received a Recognition for Excellence by OpenGov Asia for their contributions in developing government processes and taking the IT field’s boundaries to the next level. 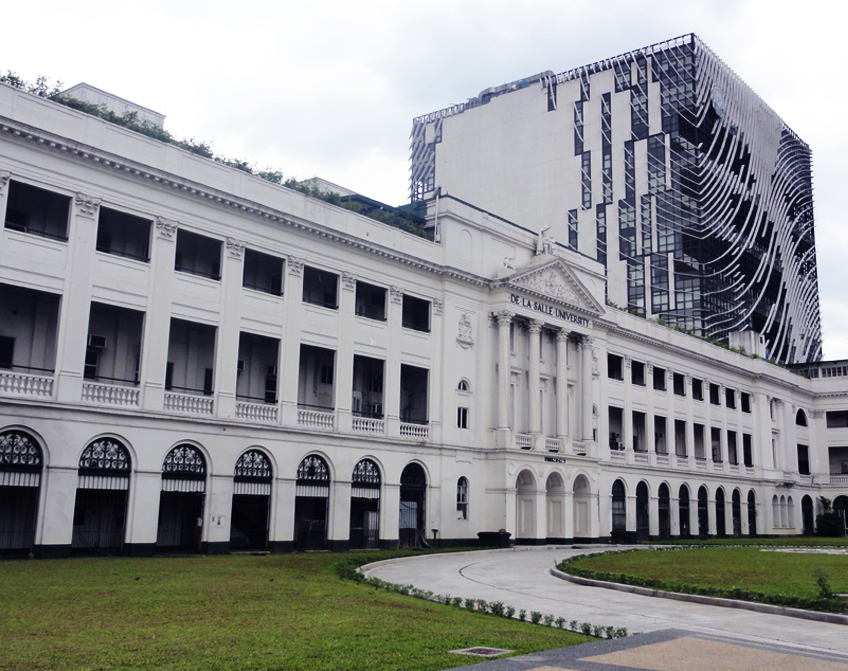 Up next on our list of top tech colleges in the Philippines is DLSU. Similar to Ateneo, De La Salle’s Computer Science programs and related courses have garnered great recognition from well-renowned academic organizations such as the Commission on Higher Education (CHED) and the Philippine Accrediting Association of Schools, Colleges, and Universities (PAASCU).

These two also lauded their Information Technology Programs with PAASCU granting a Level 4 status, the highest accreditation given to universities in the country. 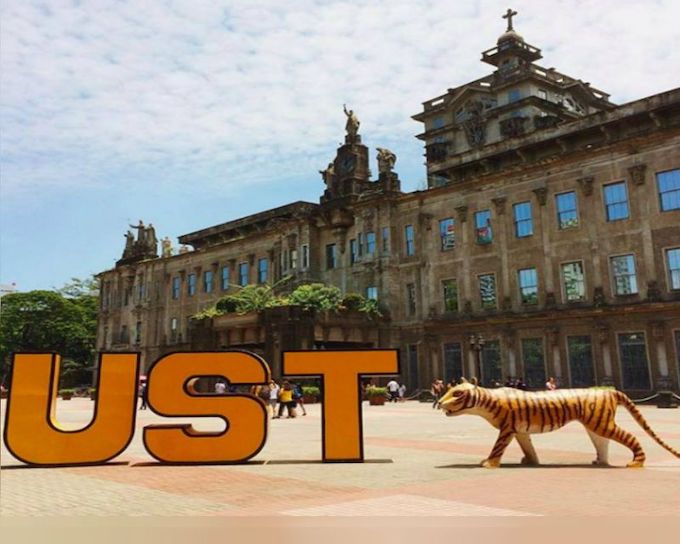 Considered the oldest university in the Philippines, the University of Santo Tomas has been delivering top-notch college programs (including computer Science and Information Technology) for countless years now. It’s the first college school in the country to score a four-star QS rating back in 2015 after doing an excellent job in a total of eight performance indicators.

UST was also recognized as the school of the year for 2014 to 2018 by the Philippine Quill Awards. It is accredited by PAASCU and PACUCOA (Philippine Association of Colleges and Universities Commission on Accreditation) as well. 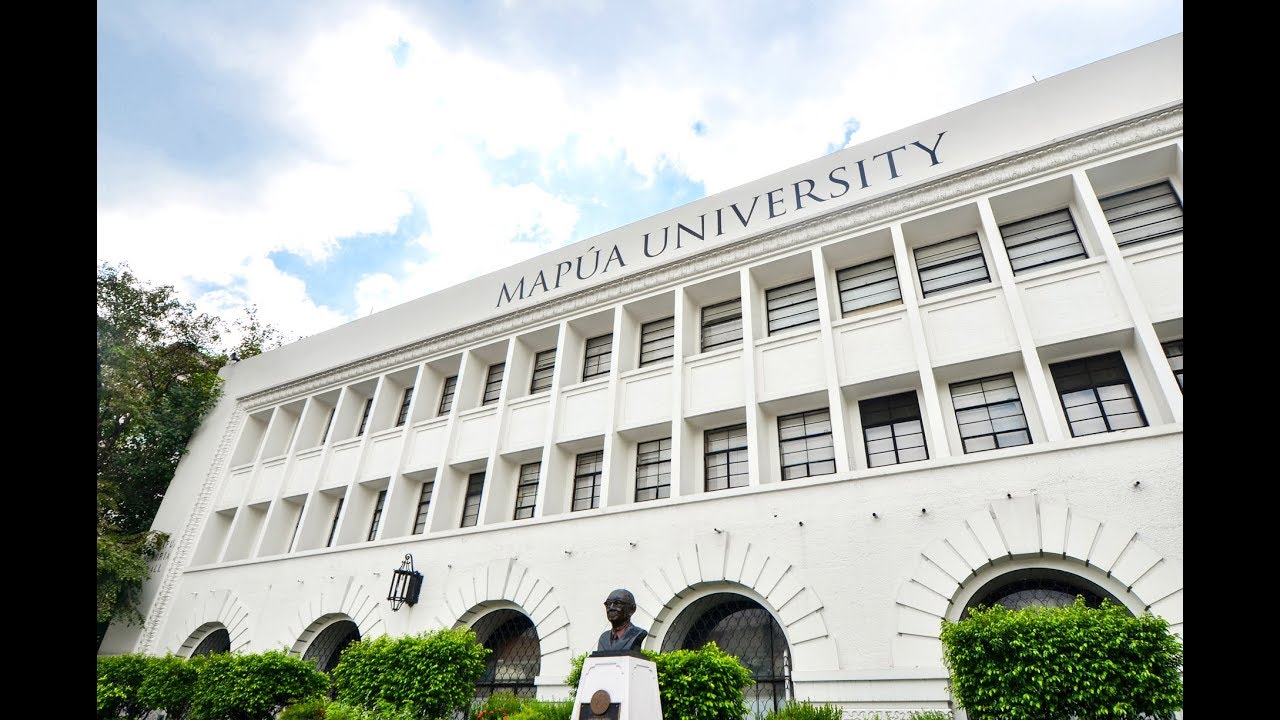 Although Mapua University isn’t among the best IT colleges this 2022 in terms of overall programs and performance, it is included in the top four universities for the sub-category that is Computer Science and Information Systems.

Mapua’s Information Technology programs are also recognized by top accreditors in the country like the Computing Accreditation Commission of ABET. If you’re not familiar with ABET, they are considered as the top international organization when it comes to accrediting college degree programs such as engineering technology, applied science, and more. 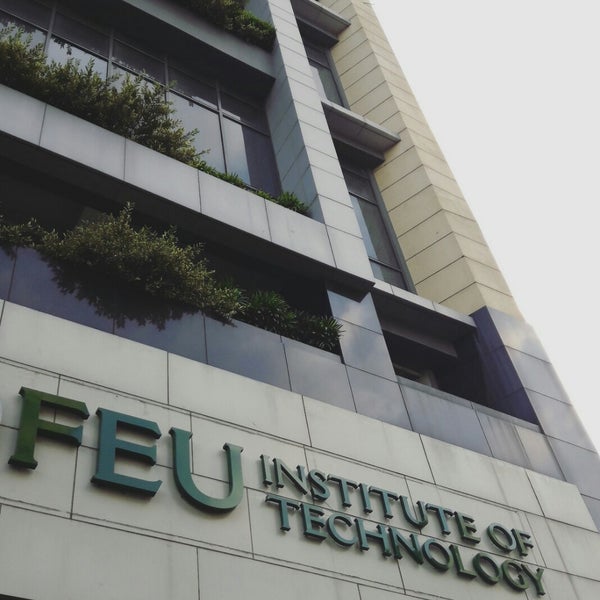 With an impressive 21 PAASCU and PACUCOA accredited degree programs, FEU places itself among the top tech and IT colleges in the Philippines this 2022. And out of those accredited programs, about 8 were given the highly coveted PAASCU Level 4 status.

FEU offers a variety of well-designed college courses that aim to produce the most skilled and knowledgeable workers in various fields for many years now. Because of that, they were given recognitions here and abroad including membership at the world-renowned ASEAN University Network-Quality Assurance.

When you think of top Tech and IT colleges Philippines, it’s almost impossible not to think about AMA. Why? It’s because they have been offering computer-related programs for decades now.

Make no mistake, although smaller compared to the more popular universities in the country, the courses offered at AMA have been recognized by some of the biggest organizations in the computer study industry. Their BS in Computer Science and BS in Information Technology have both received a level 4 PACUCOA accreditation. On top of that, ABET also gave its stamp of approval for the school’s BSCS, BSIT, and BS Computer Engineering or BSCE programs.

AMA was founded in 1980 and is regarded as the first University in the country to offer IT-related courses. And thanks to its decades-long existence, AMA was able to build a reputation so good that it became partners with the most trustworthy companies in the computer industry such as Microsoft and Google. Similar to AMA, Adamson University also has active partnerships with different international organizations. This allowed them to take in foreign students and have alumni chapters all over the world, two things that not all Universities in the country can do. 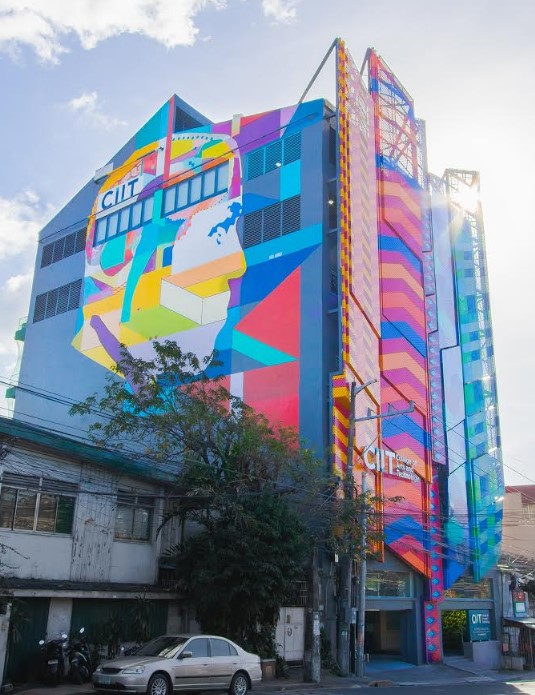 Established in 2007, this is the newest tech and IT college school included in our list. At first, students were offered diploma courses that tackle animation, multimedia arts, and computer science. Four years later, Digital and IT-related course programs were added to cater to more students.

Since then, CIIT Philippines – College of Arts and Technology has been offering a variety of top-notch computer programs that dabble in fields of game development, 3D animation, and web design among some. Their programs have been so great that the Department of Education took notice and gave them an accreditation so they can start teaching computer science and animation for high-school students. 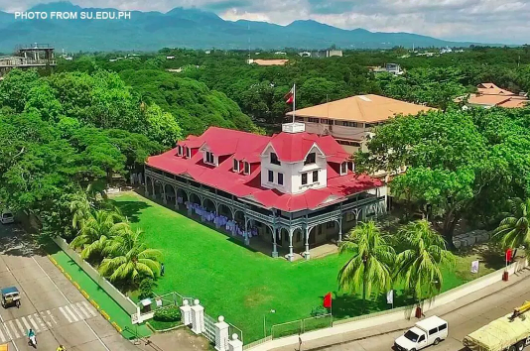 Another ‘old’ school that made it to our top tech and IT college school Philippines list is Silliman University. Established in 1901, this college became one of the most popular institutions in the Visayan region.

Silliman University is notorious for only having a 60% to 70% acceptance rate, which could be discarded to just them being picky but the reality is, they want to produce only the most adept workers in computer-related industries. Most of the programs offered at this school are decorated with various accreditations given by leading local and international organizations.

The tech and IT industries change constantly, that’s why if you want to keep up with the ever-changing demands, you need to sign up to any of the schools we mentioned above. Not enough choices? Then head over to CourseFinder to find more tech and IT college schools to choose from.

Want more information about the colleges in the list?  Search for them in our directory listing.