Thinking of taking of a future in medicine?  Is your undergraduate degree going to be something in the sciences such as biology, chemistry, or nursing? UST and UP Manila are usually the top schools for undergraduate science and medical degrees.  Here is a list of the top medical schools in the Philippines that would be great for anyone thinking of pursuing medicine or science.

There are multiple lists for top medical schools online with schools in different orders scoring differently every year.  These are the schools have performed at the top (with multiple students in the top 10) in the past few years cumulatively for first-timers 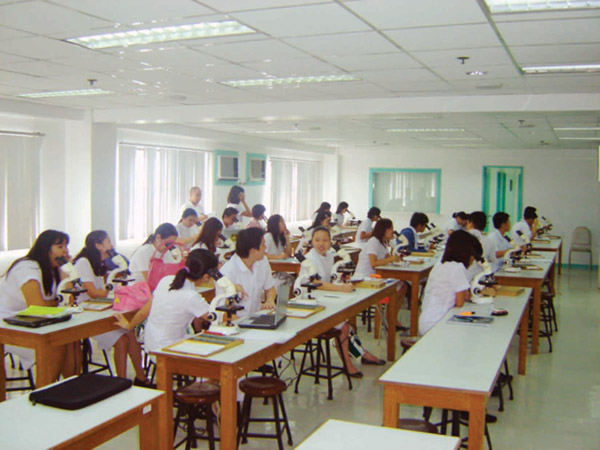 St. Luke's College of Medicine - William H. Quasha Memorial (SLCM-WHQM) is a tertiary medical school in Quezon City, Philippines. It is situated behind the St. Luke's Medical Center, the base hospital of the college.

2. University of the Philippines Manila 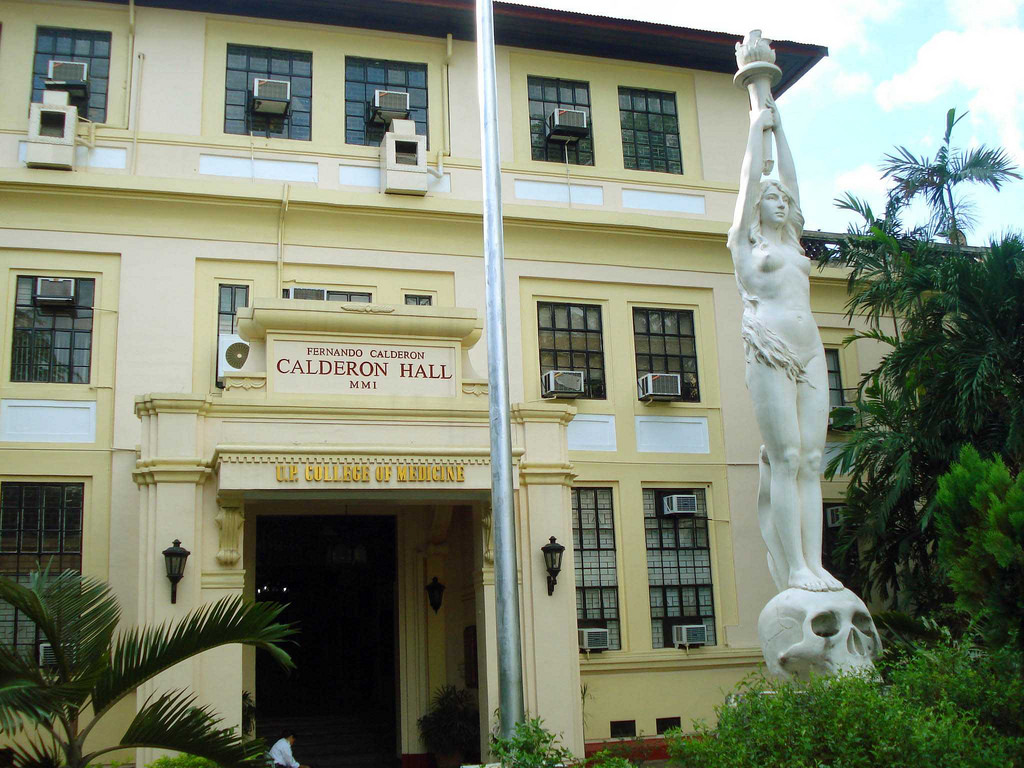 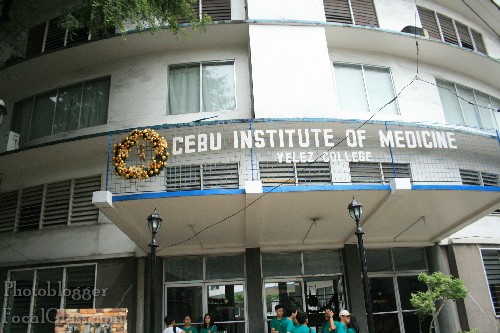 Both are located adjacent to each other in F. Ramos Street. Its primary base hospital is the Cebu Velez General Hospital also located in F. Ramos.

Established in 1871, the faculty is the first medical school in the Philippines. It is proclaimed to be a Center of Excellenceby the Commission on Higher Education. 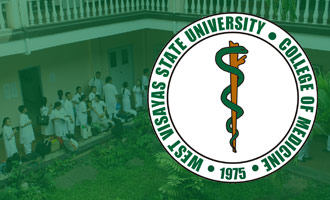 Established in 1975, the West Visayas State University College of Medicine is the pioneer medical school in Western Visayas and the 2nd state owned medical school in the country. It has produced 2,468 graduates (as of March 2009), majority of whom are serving the  different areas in the entire archipelago. Today, the graduates are into community work as primary health care physicians, teachers, researchers and clinicians in various fields of specialization here and abroad. 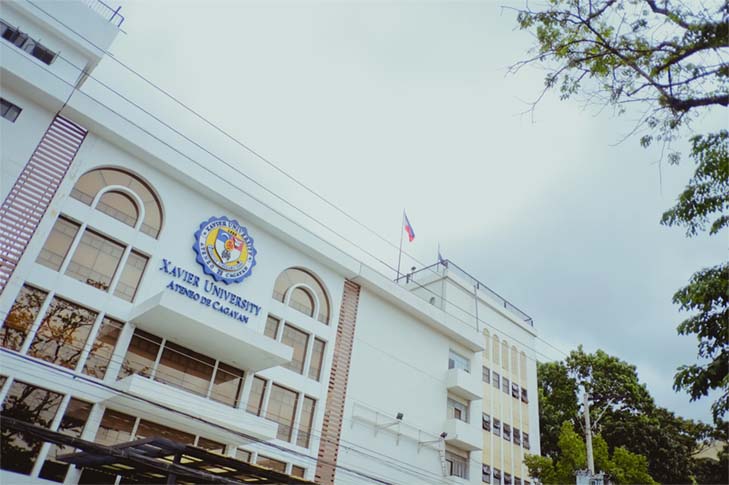 The Ateneo School of Medicine and Public Health or ASMPH is the medical school of Ateneo de Manila University, a private, Roman Catholic university of the Society of Jesus in the Philippines.

As of August 2013, ASMPH ranks first, along with three others, among the top-performing medical schools in the country based on the Physician Licensure Examination results. The first class (2012) it graduated had a passing rate of just under 100%, with all but one examinee passing. In 2013, 100% of ASMPH graduates passed, with two Atenean physicians making it to the top ten list. 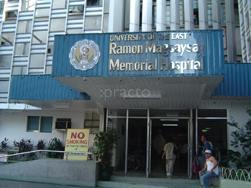 The University of the East - Ramon Magsaysay Memorial Medical Center, Inc. (UERMMMCI or UERM) is a university in Quezon City, Philippines. Founded in 1956, the university is one of the three campuses of the University of the East. UERMMMCI is a non-stock, non-profit foundation and a memorial to President Ramon Magsaysay since 1957. UERMMMCI has several degrees that are accredited by the Commission on Higher Education as Centers of Excellence and also has level IV accreditation by the Philippine Accrediting Association of Schools, Colleges and Universities (PAASCU). The College of Medicine is in the list of top performing schools for having an overall passing percentage of 96.03% as of August 2011 Licensure Examination.

Want to search for more schools?  Check out our college listing and search for a specific course that you want.